EarthSea Institute was formed in 1989 by visionary Real Music President Terence Yallop as a non-profit 501(c)(3) tax-exempt status educational foundation wing of the company to promote environmental awareness, facilitate the ability of single individuals to have impact on global concerns and to act as an interface between the music industry and the ecology movement. 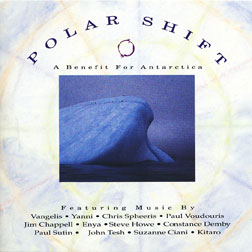 The first EarthSea Institute project was produced to help to focus worldwide efforts on creating World Park Antarctica through the album Polar Shift.

Polar Shift was followed by another benefit album titled Cousteau’s Dream, a tribute to Capt. Jacques-Yves Cousteau for the contributions he made during his lifetime and to help support the continuation of his vision through donations from sales of the album to the Cousteau Society and organizations with similar aims. 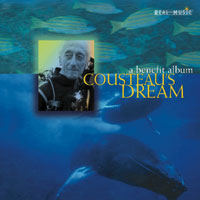 Another project has been the Institute’s Tree Life Connection, which fosters the giving of trees as gifts to help needed reforestation throughout the world.

Real Music also donates through EarthSea Institute a percentage from sales of The National Parks Series and the EarthSea Series albums. These albums are composed and recorded by label artists with the dual purpose of enabling listeners to experience the pristine beauty and grandeur of our national parks and to contribute to their preservation. From each purchase, a donation is made to assist organizations associated with each national or state park in preservation and educational programs.

The latest album whose profits are donated to the EarthSea institute is Yoga Meditations by Sayama. Real Music thanks Sayma for his generosity.

Real Music and EarthSea Institute span the globe in "green" partnerships. One of Real Music’s first relationships with a major retailer focused on the beauty and appreciation of nature was The Nature Company. This was followed by Natural Wonders and subsequently expanded to the French company Nature & Découvert and Vox Terrae. Partnerships also include some of the most luxurious and environmentally responsible hotels, resorts and spas in the world, among them Banyan Tree, based in Singapore, and Mandarin Oriental, whose corporate headquarters are in Hong Kong. 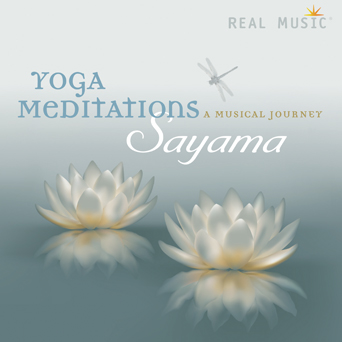