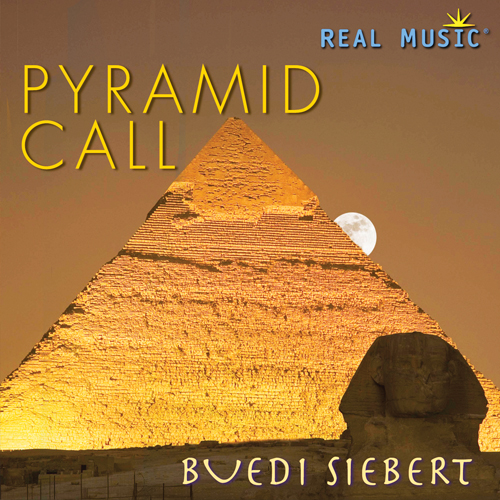 Within the resonant chambers of the Great Pyramid lies the ancient wisdom that guided its creation. Masterful musician Buedi Siebert experienced a profound trance state within the King’s Chamber and playing an extensive range of instruments, captured the immense power of the pyramid’s sacred voice on this recording made within it. An exquisite hour of listening and if you’re receptive, access to the inner sanctum of a global treasure. 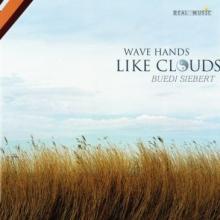 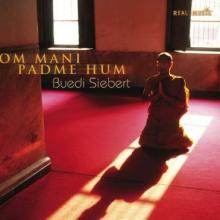 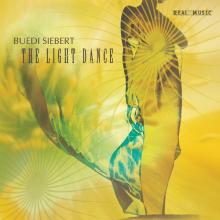 Oddly enough, the last time we really heard anything being inspired by the pyramids, Paul Horn was at the wheel and he was playing some of the same instruments as Siebert and doing it along the same lines as Siebert but there wasn’t new age as a movement back then and Horn began getting confused in the public eye with Paul Winter who was making the same kind of sounds with a nature feel. Jazz, new age, spiritual, whatever, classy adult listening by players that know their stuff never goes out of style — it exists outside the margins in the first place. Fans of this multi instrumentalist will enjoy the ride as he once again shows he knows how to deliver the goods. Solid adult sounds.