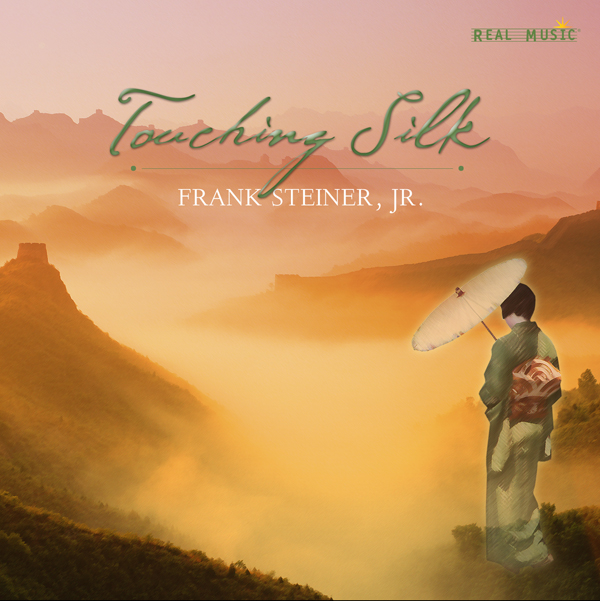 As in Frank Steiner, Jr.’s enormously successful I Ching Symphony, Touching Silk is a lavish production. Balanced with dynamic rhythms and exquisitely poetic passages, this is music on a grand scale, filled with exotic sounds spanning the horizon from east to west. Touching Silk is a joyful cleanser, a break from our sometimes harsh world into one that is rich in fantasy and beauty. 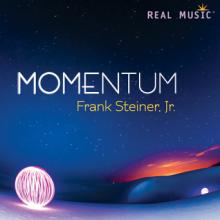 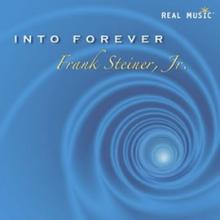 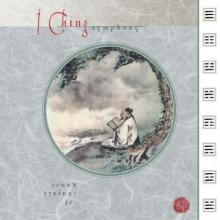 The paper in this packaging matches precisely the silky, exquisite music inside…Touching Silk is not east or west and I LOVE it!

Frank Steiner, Jr. is a German composer, but he's shown a penchant for Asian tonalities in recent years. His I Ching Symphony was a surprisingly austere and affecting work, and he dips from that well once again with Touching Silk. Steiner is a gifted sound designer and player, who tends to drown his uncomplicated melodies and often striking instrumentation in honey-laden arrangements and Ray Conniff-esque voices. Playing most of the instruments himself, and most of them being keyboards or samples, Steiner mixes electronics, acoustic orchestral sounds, and traditional Chinese instruments. An electronic wind instrument effectively mimics a Chinese flute on "Indira Chant," and Chinese zithers ripple throughout his arrangements.